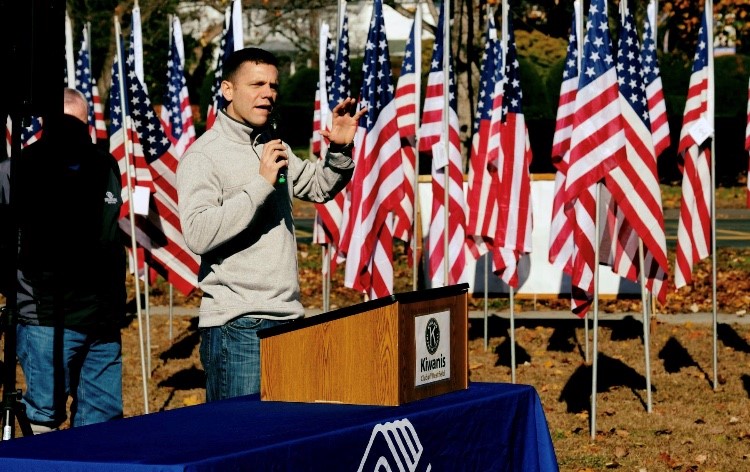 John Velis will fight for his constituents and a better Commonwealth.

John makes it his mission to interact with and ask questions of his constituents to be sure their voices are heard. Party lines are less important to him as speaking out on behalf of and fighting for the issues important to the people he represents. 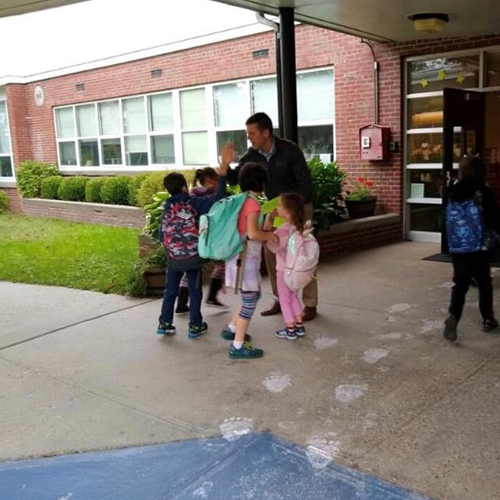 John understands the importance of a strong, well-funded education system that can create leaders and prepare workers for the skills of 21st century jobs. A proud product of Westfield’s public education system and a strong advocate for our teachers, he was one of 35 legislators to vote “no” on a bill authorizing the expansion of charter schools in certain communities. He has consistently voted to fully fund the “Student Opportunity Act” for our K-12 schools and has fought to expand resources for Public Higher Education as well.

A fiscally conservative Democrat, John has fought for tax relief throughout his career in the Legislature. This includes voting to suspend and eliminate the state tax gas tax. John understands how hard it is for families to balance their budgets and understands that many families are on a fixed income.  He will work to find ways to provide valuable services and improve the state’s infrastructure without overburdening workers.

John believes it is a miscarriage of Justice that there are not enough recovery treatment beds for the opioid epidemic in Western Mass. So many are taken from overdoses here in Hampden County due to the absence of vital treatment. As Vice-Chair of the Substance Use and Recovery Committee, John has focused on the health and well-being of those he represents. He has secured $75,000 for Tapestry Health’s Opioid Treatment Program, and more than $300,000 for Baystate Noble’s Community Opioid Grant Program. 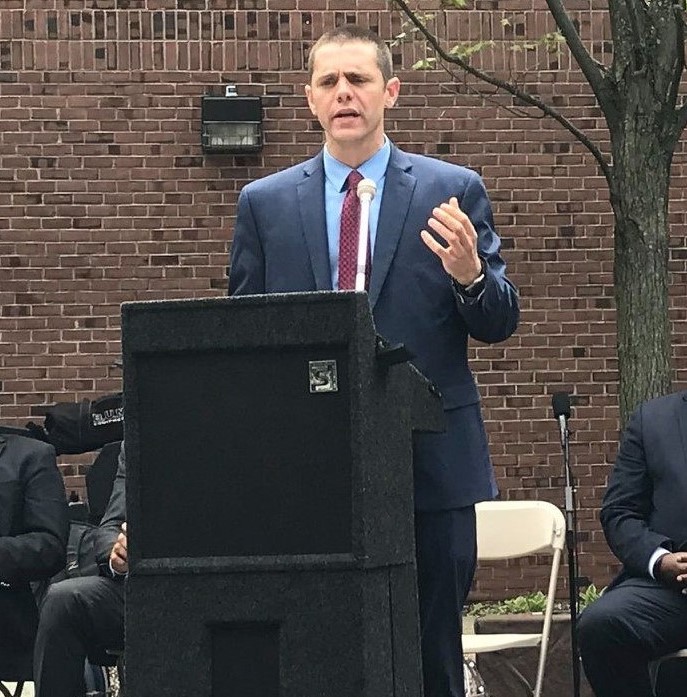 ​​Since joining the Massachusetts legislature in 2014, John has made it a central mission to provide services to our Veterans. His first major bill, the Stolen Valor Act, criminalized the impersonation of a Veteran for one’s financial gain.

In the Senate, John has continued to champion Veteran’s issues as Chairman of the Veterans Committee. His achievements include spearheading the passage of $400 million bond bill for the construction of a new Soldiers’ Home in Holyoke, leading state efforts to prevent the closure of the Leeds VA Medical Center in Northampton, and authoring the SPEED Act to support service-members, which has been hailed as the most impactful bill for Veterans and their families in the Commonwealth in a generation.

As a Veteran himself, John’s commitment is personal and unwavering. 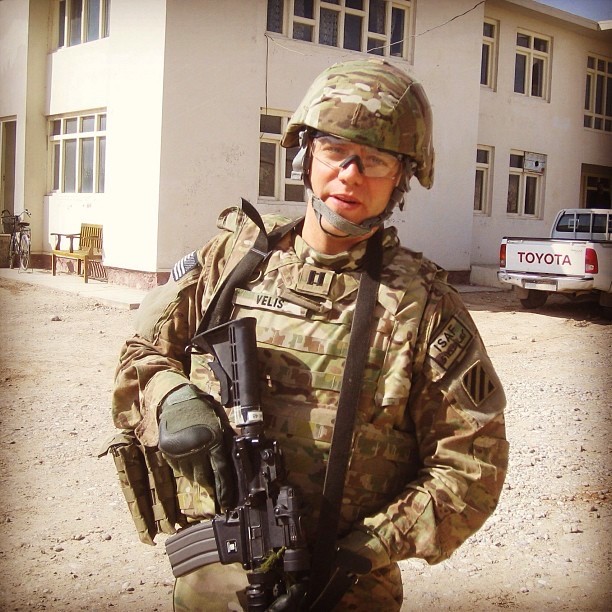 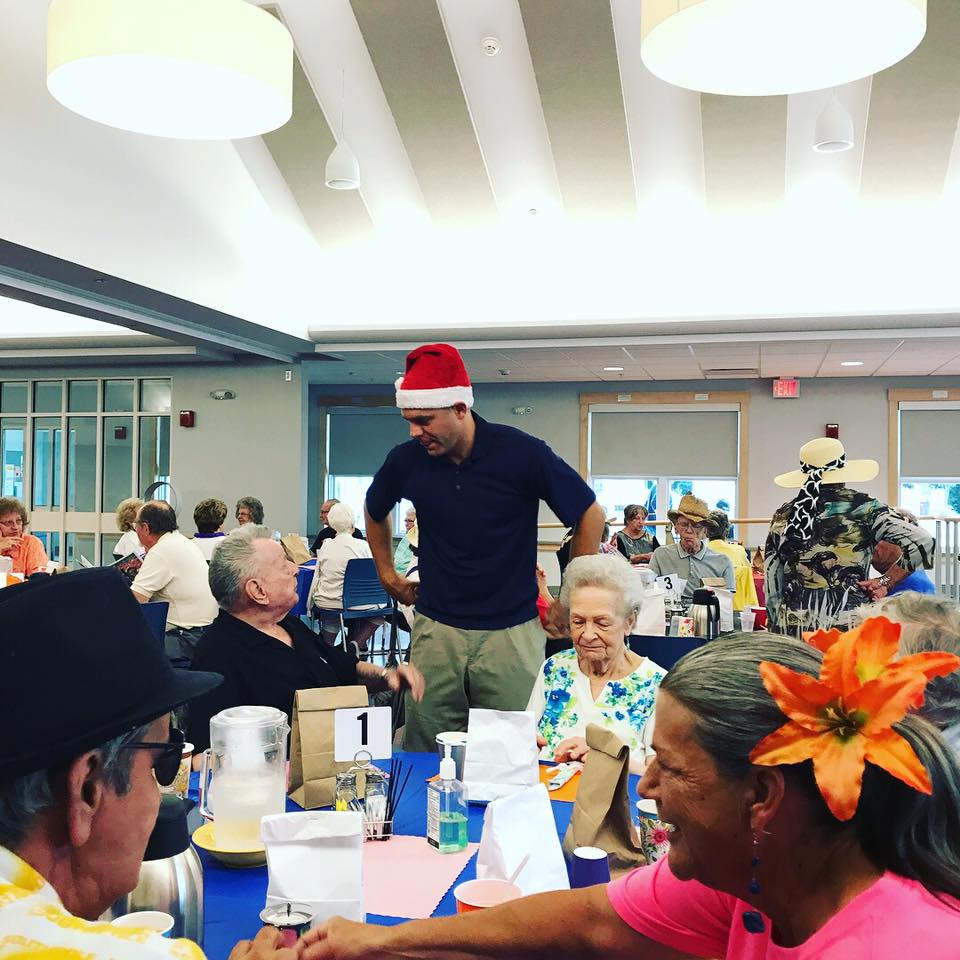 John has made a commitment to honor and protect our older adults by increasing access to services including MassHealth, transportation and affordable housing. He has also worked to prevent the financial exploitation of this vulnerable population; a growing form of elder abuse, by working alongside the Hampden and Hampshire County District Attorneys to bring criminals to justice. A frequent visitor at Councils on Aging throughout the district, John has brought back thousands of dollars to support Senior Centers in our communities, including $50,000 for the Southampton Senior Center.

John believes we should ensure that all first responders have the training, support and equipment to take care of them when they are in need.

Fighting for those who work tirelessly on behalf of all constituents in the Commonwealth, one of John’s priority bills is An Act Relative to Parkinson’s Disease and Death in Firefighters. Studies have shown that Firefighters are up to eight times more likely to be diagnosed with Parkinson’s than the general public and usually at a much younger age. John’s bill would allow those diagnosed with this debilitating disease to retire on accidental disability, just as they would if they were diagnosed with heart disease or lung cancer, ensuring they can provide for themselves and their families once they can no longer work.

One of John’s proudest moments as a public servant was when he was appointed to the Commission for Citizen’s with Disabilities in Westfield. His first ever vote cast in the Legislature was in favor of House Bill 4047, legislation assisting individuals with autism and other intellectual or developmental disabilities. This population continues to be a focus for John. As Senator, he continues to work fervently to ensure that state policies, disability services and long-term care options exist to keep those in need safe and well cared for.

John Velis is a member of the Army Reserves. Use of his rank, job title, or photos in uniform does not imply endorsement by the Army or DOD.
Paid for and authorized by the Committee to Elect John Velis.