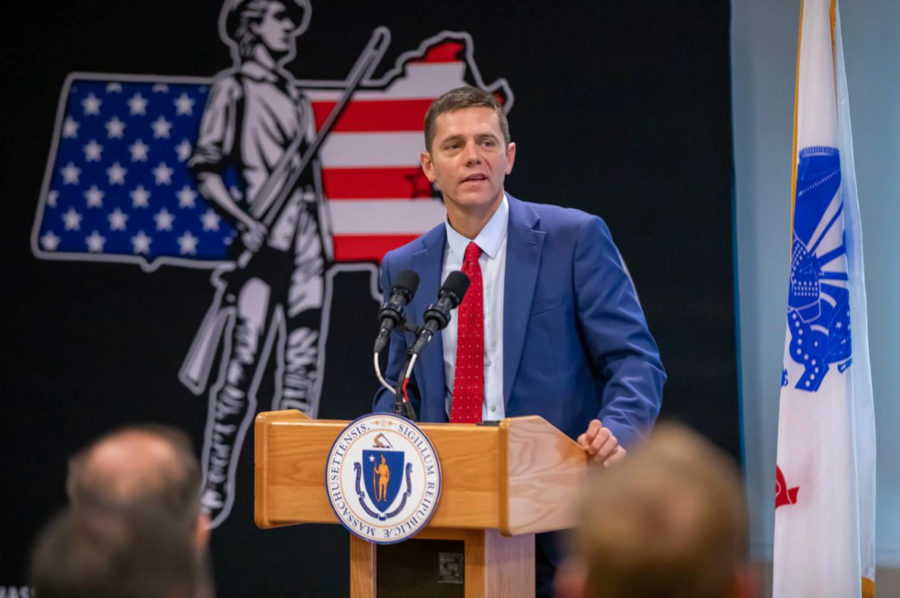 Some parallels exist between the two contenders for the state Senate’s Hampden & Hampshire District seat, but one candidate stands out.

Democrat John C. Velis and Republican Cecilia Calabrese each pledge to put bipartisan legislation ahead of partisan politics. Each say they will seek the middle ground and the best solutions available.

The Republican endorses Velis, the incumbent from Westfield, because he has already proven this commitment on the state level. It is often true that in politics, it’s “time for a change,” but Velis’ record, and not just words, shows that is not the case here.

Velis is best known for his advocacy for veterans, where he has become the state’s foremost activist among elected leaders. An active major in the U.S. Army Reserve, he has served in South Korea and Afghanistan.

His involvement goes further. He says workforce development, with expansion of technical and vocational training, is essential to the future health of our region and the entire state.

Velis is also advocating more support for mental health needs and small business. His eight years on Beacon Hill positions him to have a voice, and quite possibly a seat on important committees, to accomplish these goals.

In a district populated by members of both parties, Velis’ open-minded thinking and bipartisanship is a good fit. His independent voting approach was first evidenced in the House of Representatives, where he served from 2014 to 2020.

Calabrese, the vice president of the Agawam City Council, similarly speaks of working with all political sides. In a different setting, she would be a quite favorable candidate.

Calabrese has served Agawam well and continues to do so. In this race, however, Velis already offers the same strengths and has the advantage of experience and a Beacon Hill track record to back it up.

The Western Massachusetts legislative delegation has undergone seismic changes in the past several years. The next session will begin without state Rep. Joseph F. Wagner, D-Chicopee, and state Sens. Eric P. Lesser, D-Longmeadow, and Adam G. Hinds, D-Pittsfield, a loss of 46 years of seniority.

John Velis has shown he can deliver for his district. He offers a strong voice for the region. The Republican endorses his return for another two-year term as senator for the Hampen & Hampshire District.