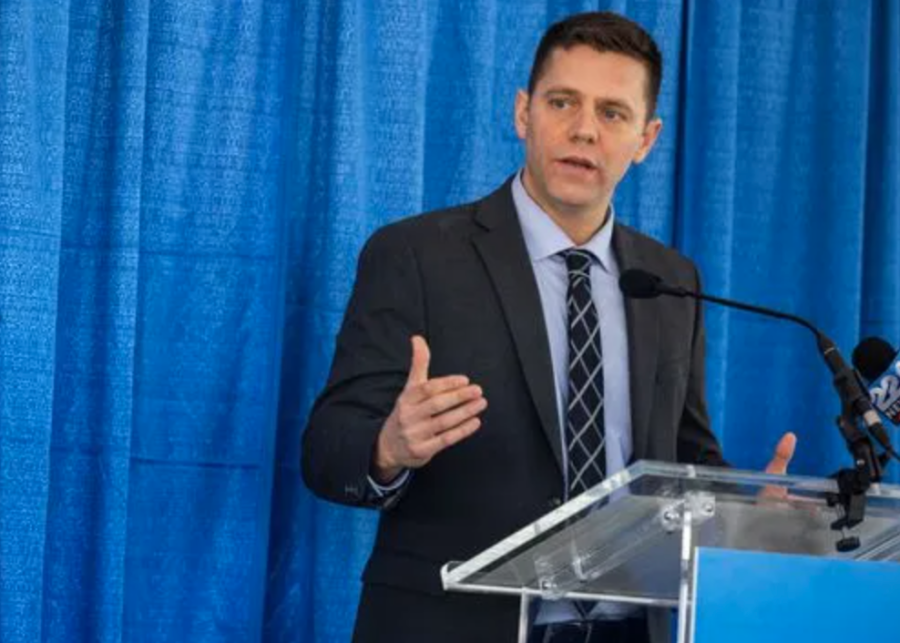 (22 News WWLP) Residents of Hampden and Hampshire Counties voted during Tuesday’s midterm for who would represent the communities in the state senate.

Incumbent Democratic Senator John Velis defeated his Republican challenger Cecilia Calabrese by nearly double the votes. As a veteran, Senator Velis has been a strong advocate for veteran services and played a significant role in keeping the Leeds VA Medical Center open.

Senator Velis told 22News that one of his main priorities heading into this next term is a relief for taxpayers.

“We need some tax relief in the economic development bill, you know raising the estate tax threshold, the child deduction tax credit, child care tax credit. We need to implement those into law.”

This will be Velis’ second full term in the state senate. He is a former member of the House of Representatives.