Westfield state Sen. John Velis reelected, says ‘I left it all in the field’ 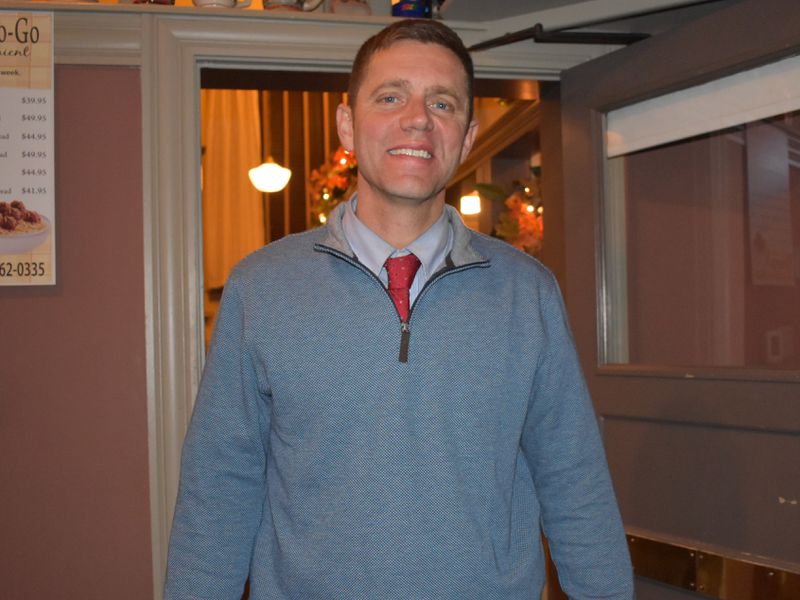 (The Westfield News) After arriving at the Tavern Restaurant at 10 p.m. on Tuesday to greet some of his supporters, state Sen. John C. Velis said the first thing he was going to do Wednesday morning was to wake up his son.

“I cannot wait until tomorrow morning to pick up my little boy Carson; to wake him up and give him a kiss,” said Velis. Carson was born on Jan. 11, just weeks before Velis began his reelection campaign in February. “I’m going to wake up tomorrow and hang out with my son,” the senator said. “I’m not going to knock on a door tomorrow.”